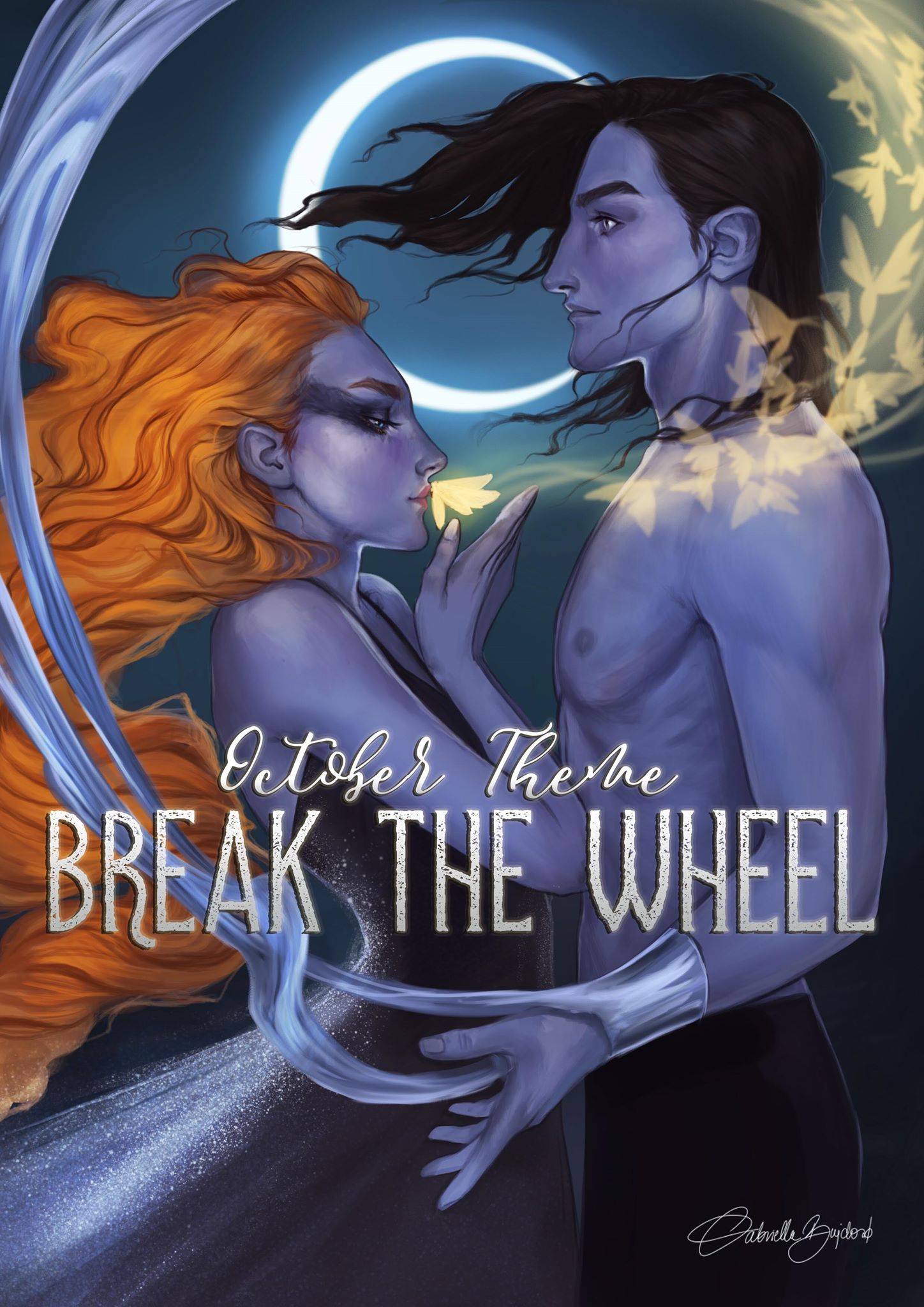 Life doesn't just happen to you.
You have to happen to it.
This crate is all about pushing limits and crippling the system in order to bring in a better world. We are breaking our chains, discovering ourselves, and smashing those patriarchies. Are you with us?!⁣ ⁣This month's book is about two girls from opposite ends of the world fighting their way to the center in an effort to save a kingdom forgotten. Both will be tested in ways they've never imagined. These will come with signed bookplates along with a letter from the author!⁣⁣
The fandoms featured will be revolving around books and characters that aren’t afraid to fight for what they believe in, whether those beliefs are for better or worse. We shall see!⁣ ⁣Some fandoms featured are Nevernight⁣, The Bone Witch⁣, Three Dark Crowns⁣, & MORE!⁣ ⁣
Be prepared because this box will be EPIC!⁣ ⁣ Artwork by the amazing @gabriella.bujdoso of Sarai and Lazlo using their gifts from Muse of Nightmares.⁣ ⁣
The October Crates will be shipping out the week of October 20th. 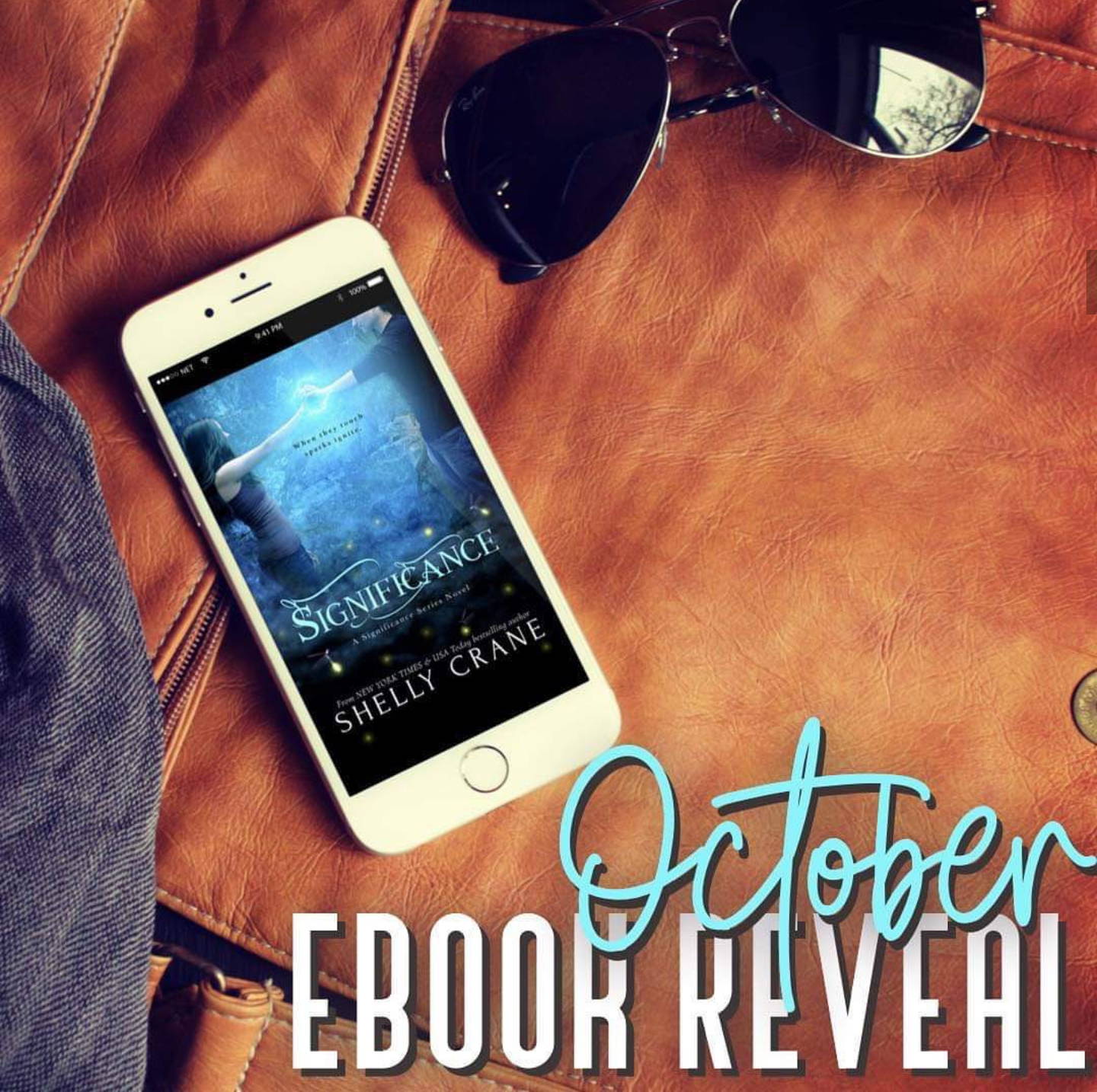 Time to show off October's Ebook inclusion! We are SO very pumped to be including Significance by Shelly Crane! This is one of our favorite series' ever and we are beyond excited to share it with you guys. 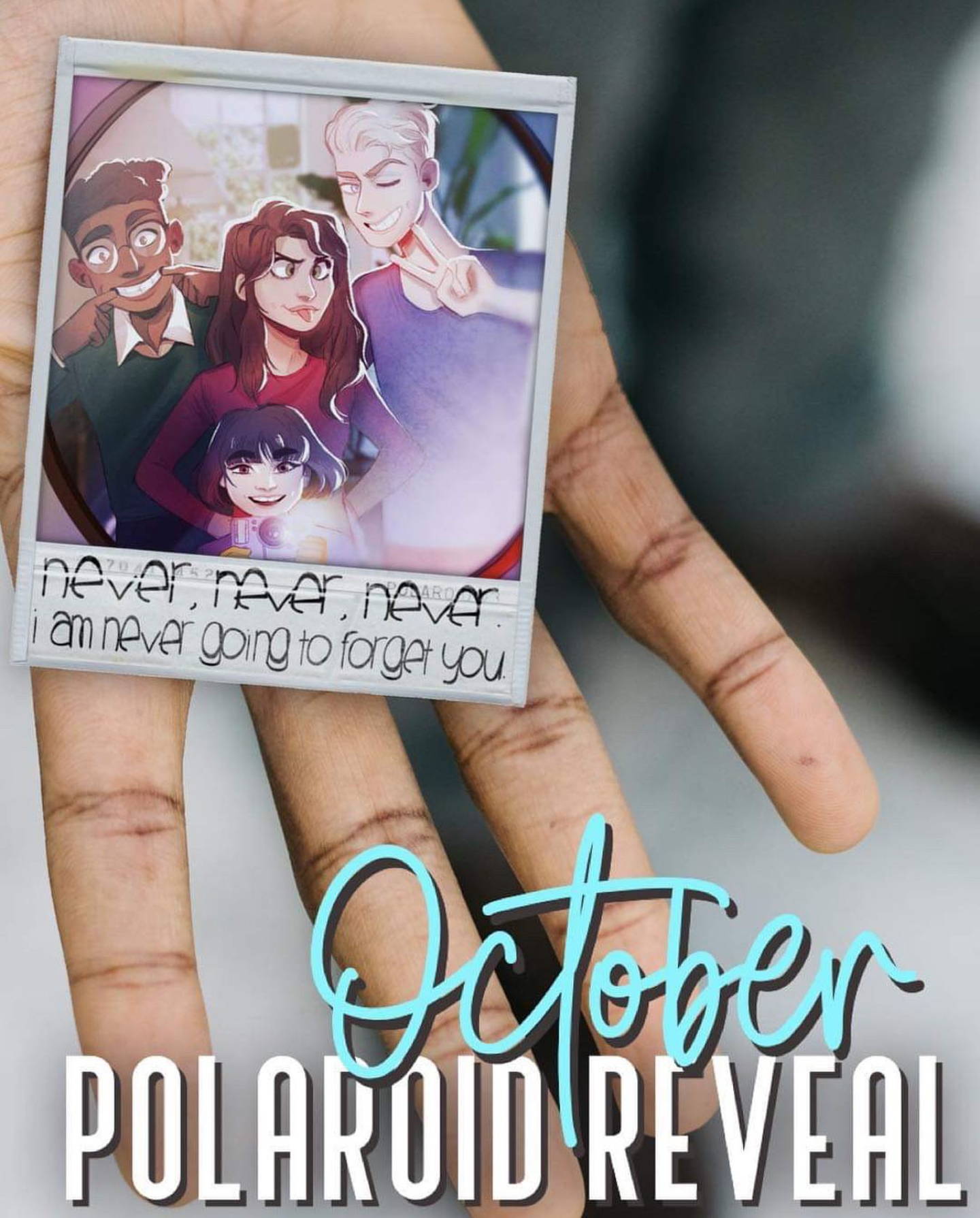 For our Break the Wheel Crates, we are featuring the gang from the Darkest Minds book series by Alexandra Bracken! This gorgeous artwork was created by @icandrawthingz to show a moment of peace with this group. 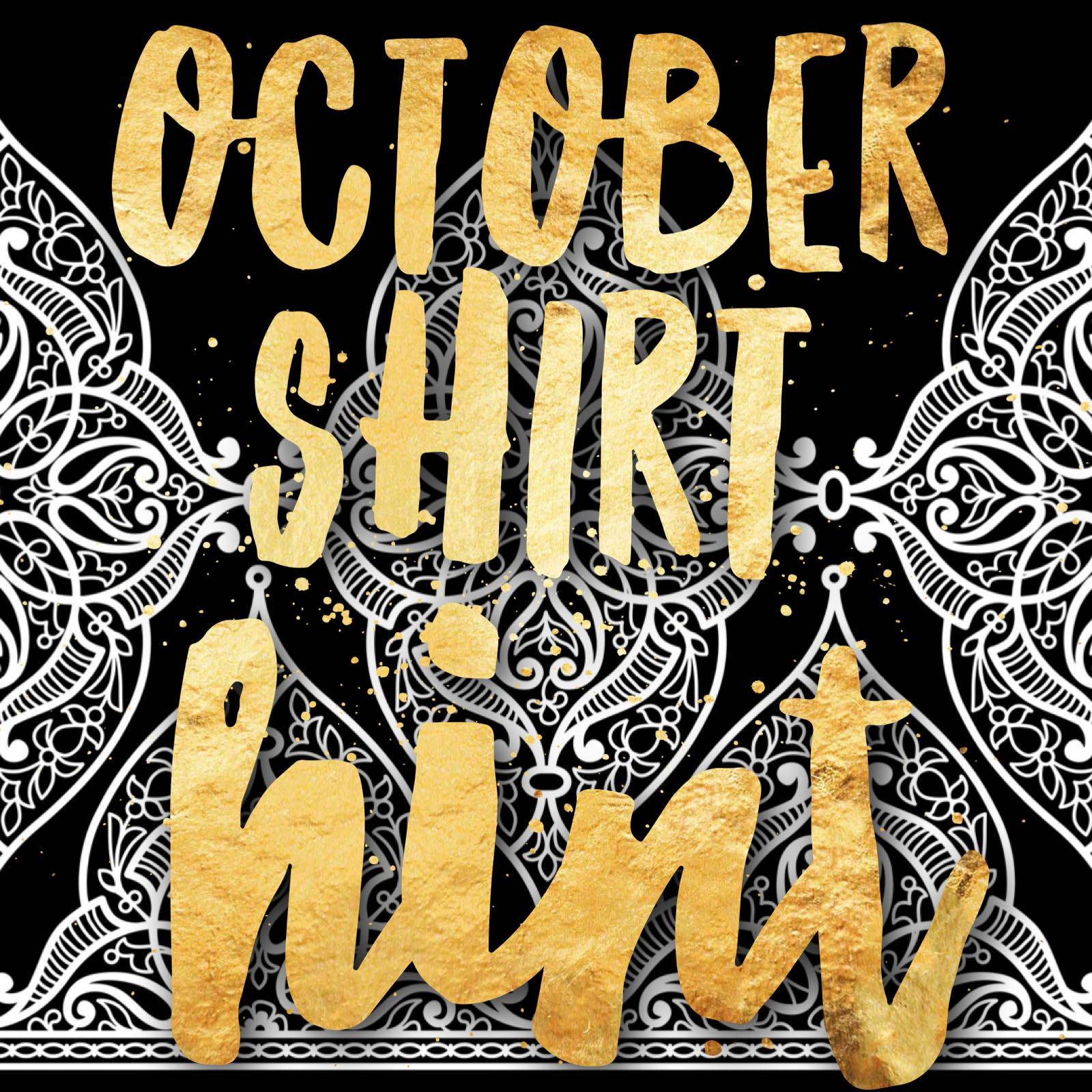 This shirt is themed after a rich world of djinn, magic, and a certain leading man that has skin marked with the lives of his past human masters 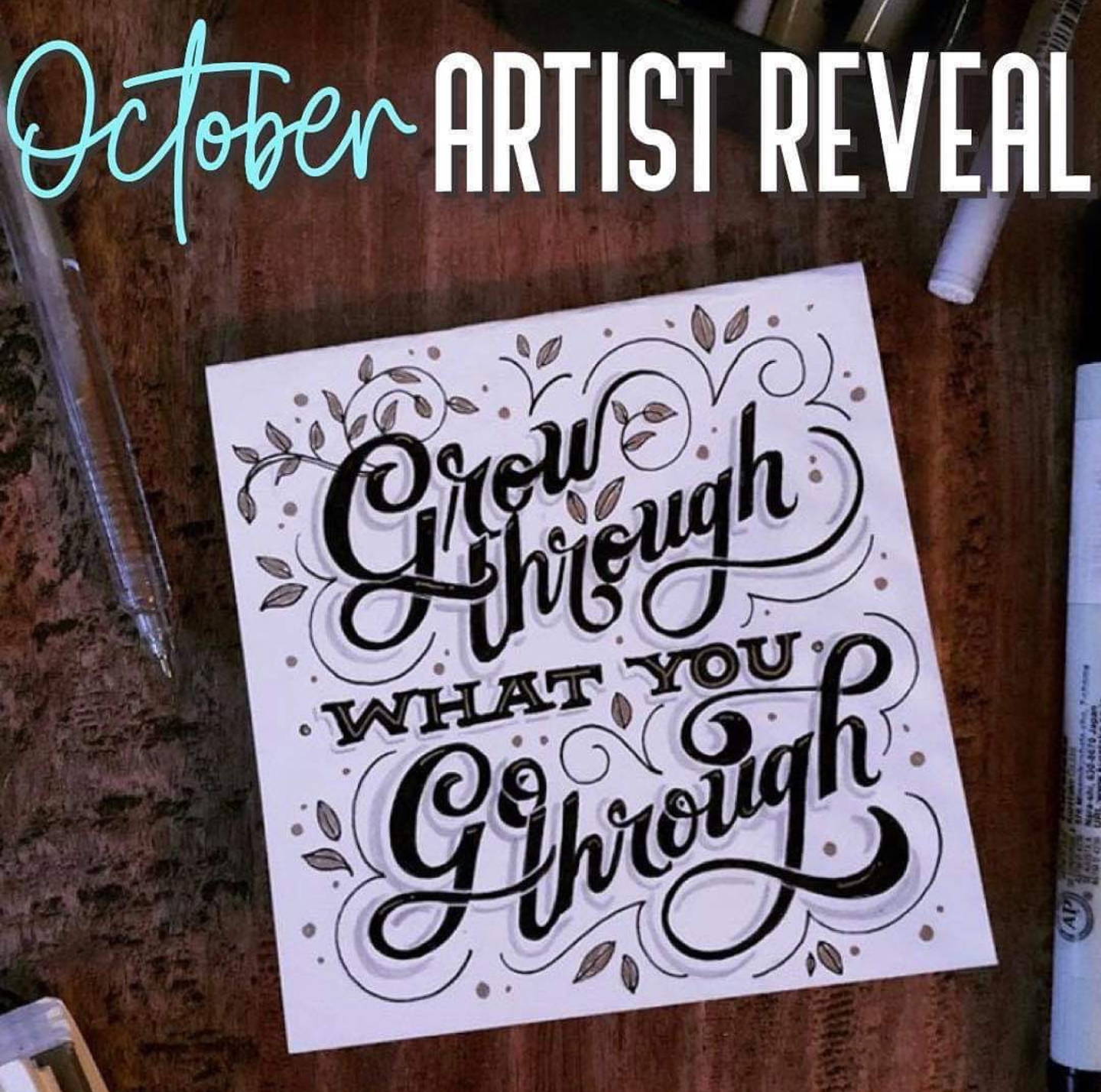 We are working with the amazingly talented @kdpletters on a large item revolving around Nevernight! The design put together is gorgeous and we can't wait to share it with all of you! 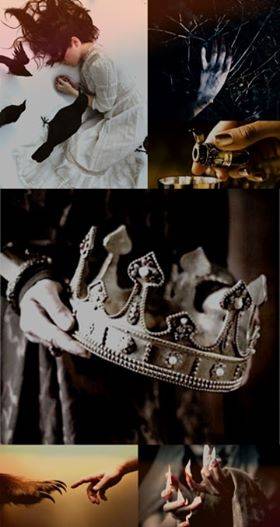 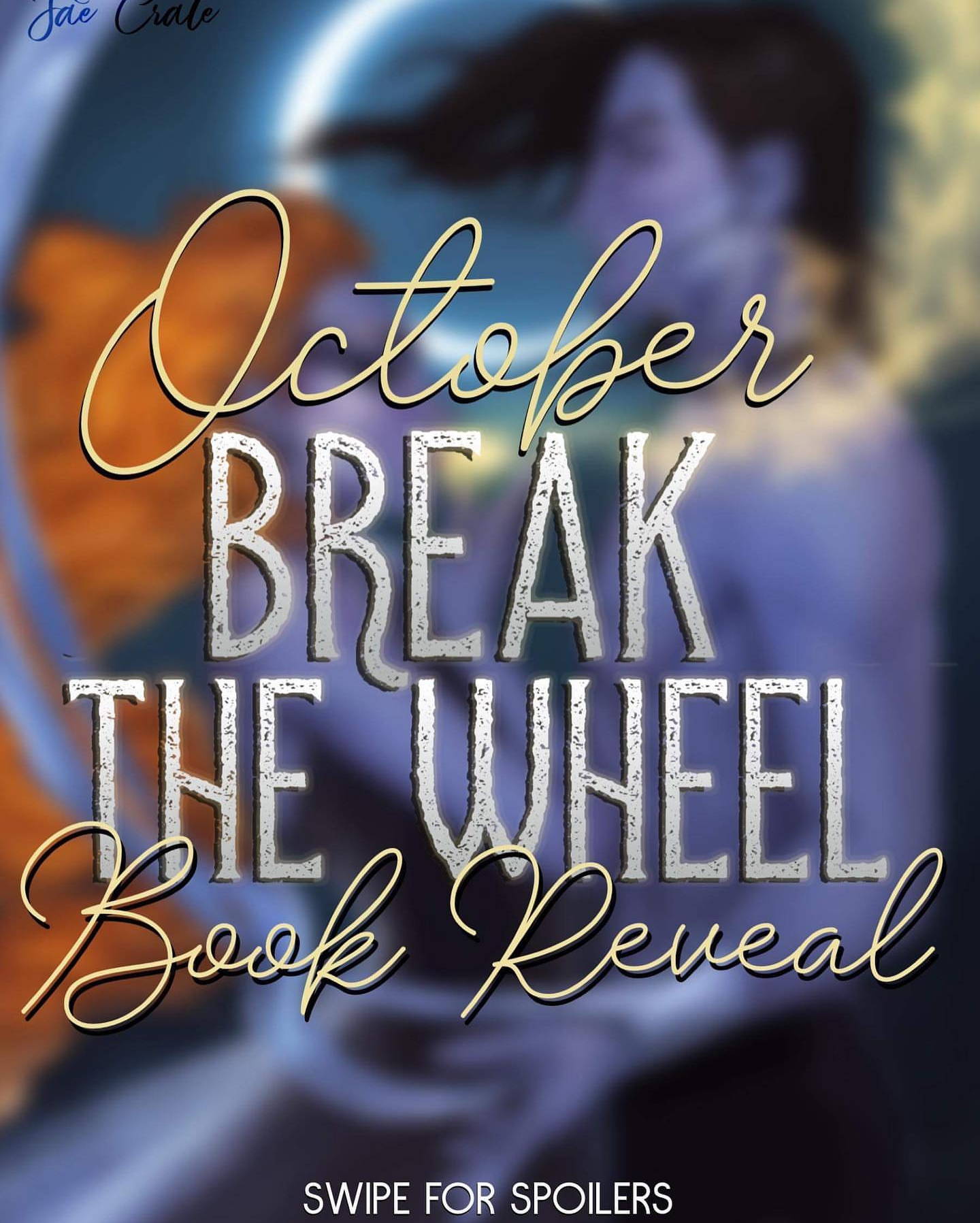 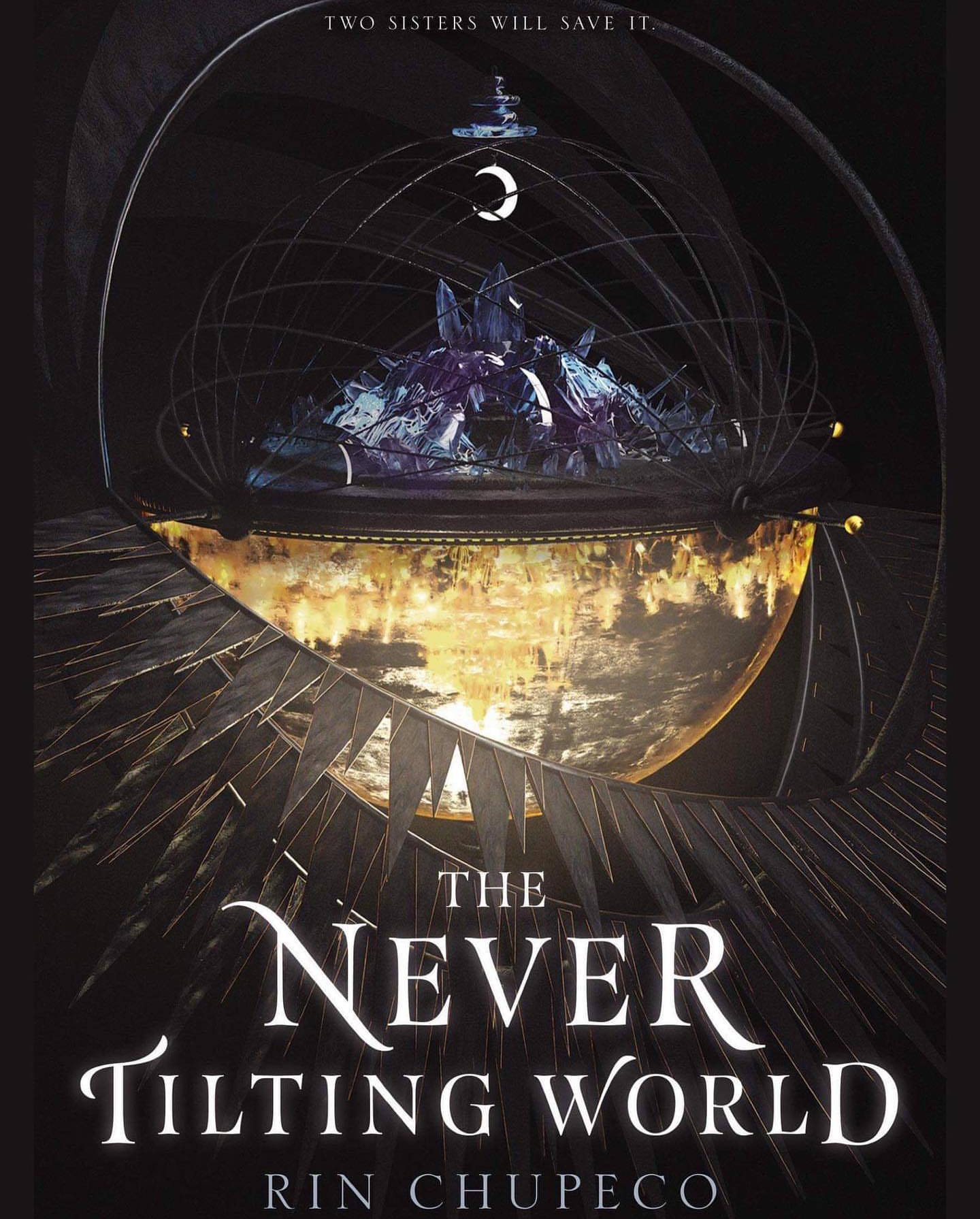 Generations of twin goddesses have long ruled Aeon. But seventeen years ago, one sister’s betrayal defied an ancient prophecy and split their world in two. The planet ceased to spin, and a Great Abyss now divides two realms: one cloaked in perpetual night, the other scorched by an unrelenting sun.

While one sister rules Aranth—a frozen city surrounded by a storm-wracked sea —her twin inhabits the sand-locked Golden City. Each goddess has raised a daughter, and each keeps her own secrets about her sister’s betrayal.But when shadowy forces begin to call their daughters, Odessa and Haidee, back to the site of the Breaking, the two young goddesses —along with a powerful healer from Aranth, and a mouthy desert scavenger —set out on separate journeys across treacherous wastelands, desperate to heal their broken world. No matter the sacrifice it demands.